As you maybe know, I am an expert in optical illusions… So, I would like to show you one of my oldest illusions I created in the 90s. In the picture you may see ghost-like dark radial beams. This illusion is a variant of the Herman’s scintillating grid illusion. I designed this illusion just by turning 45 degrees the Herman grid and then by applying a polar transformation.

The Hermann grid illusion is an optical illusion reported by Ludimar Hermann in 1870. The illusion is characterized by ghost-like gray blobs perceived at the intersections of a white grid on a black background. But I discovered that when you turn the grid 45 degrees an additional visual illusion appears: you may perceive a swarming of orthogonal darker lines! As if the opposite corners of each square are creating illusory flashing diagonals…

This animated version from Youtube features a rotating white pattern on a black background followed by a rotating black pattern on a white background. The scintillating effect is more apparent on the second variant.

I have experimented with many pattern variants that produce illusive radial beams, as showcased below… 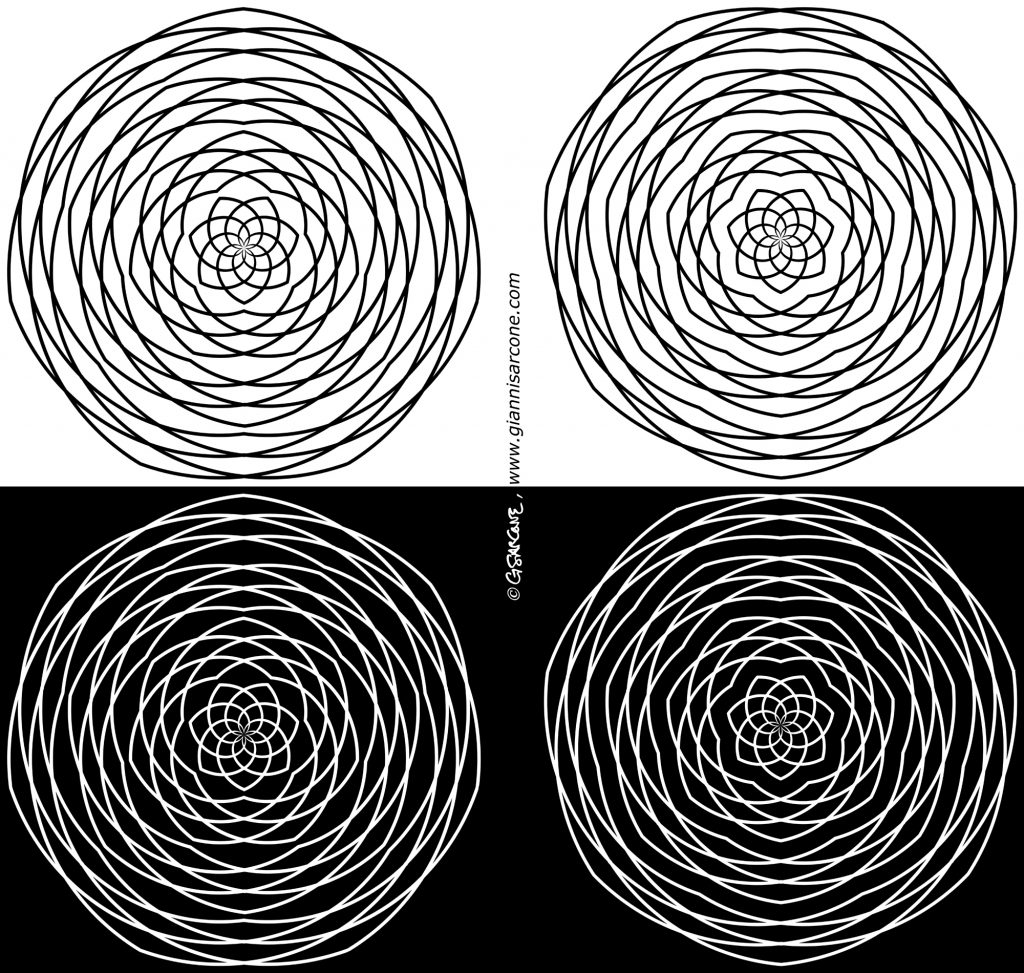 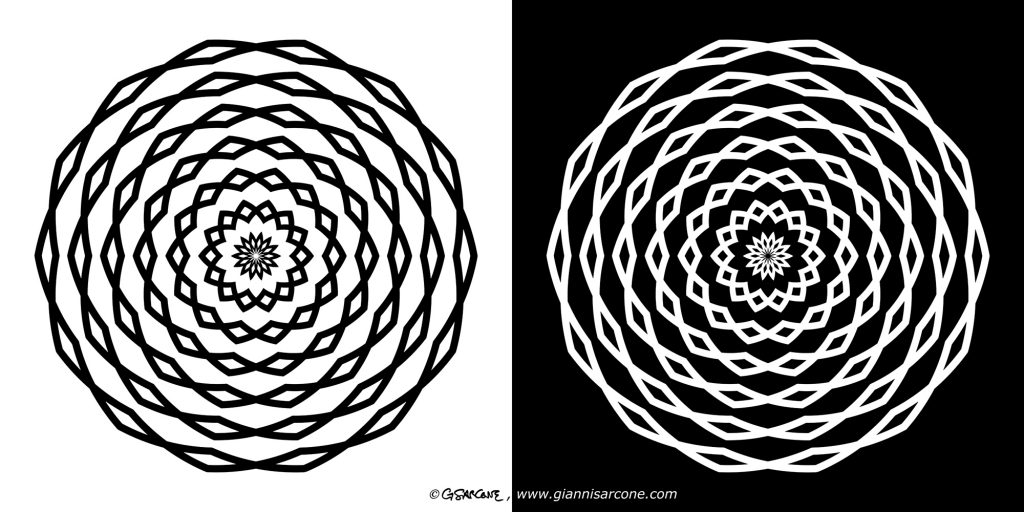 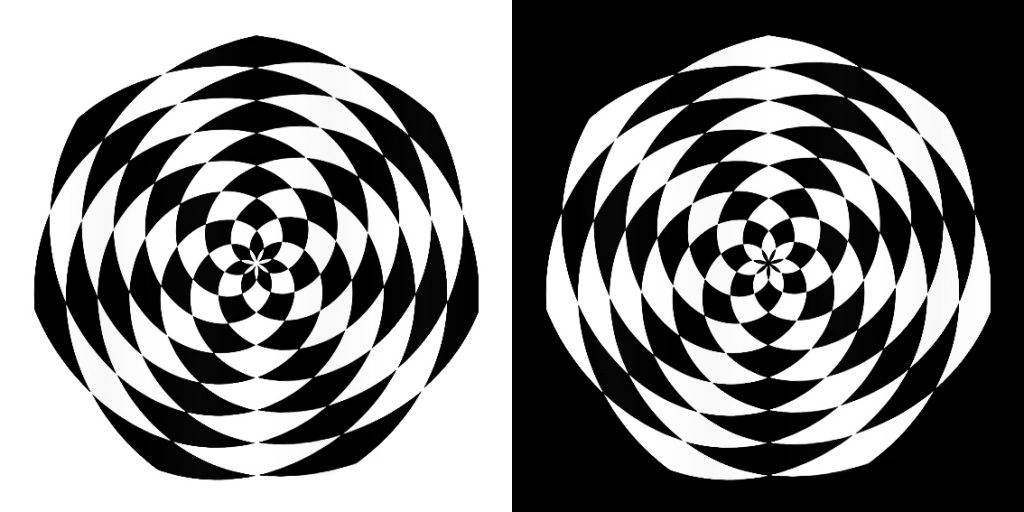 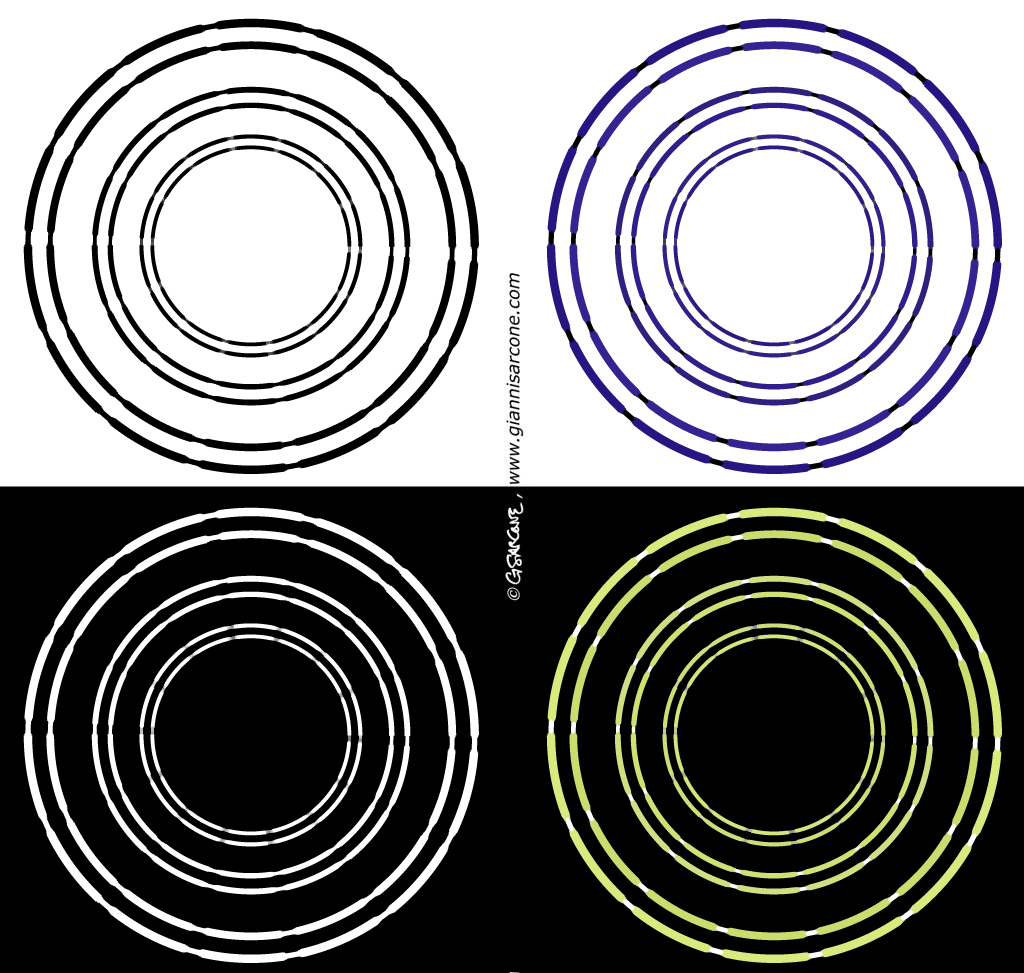 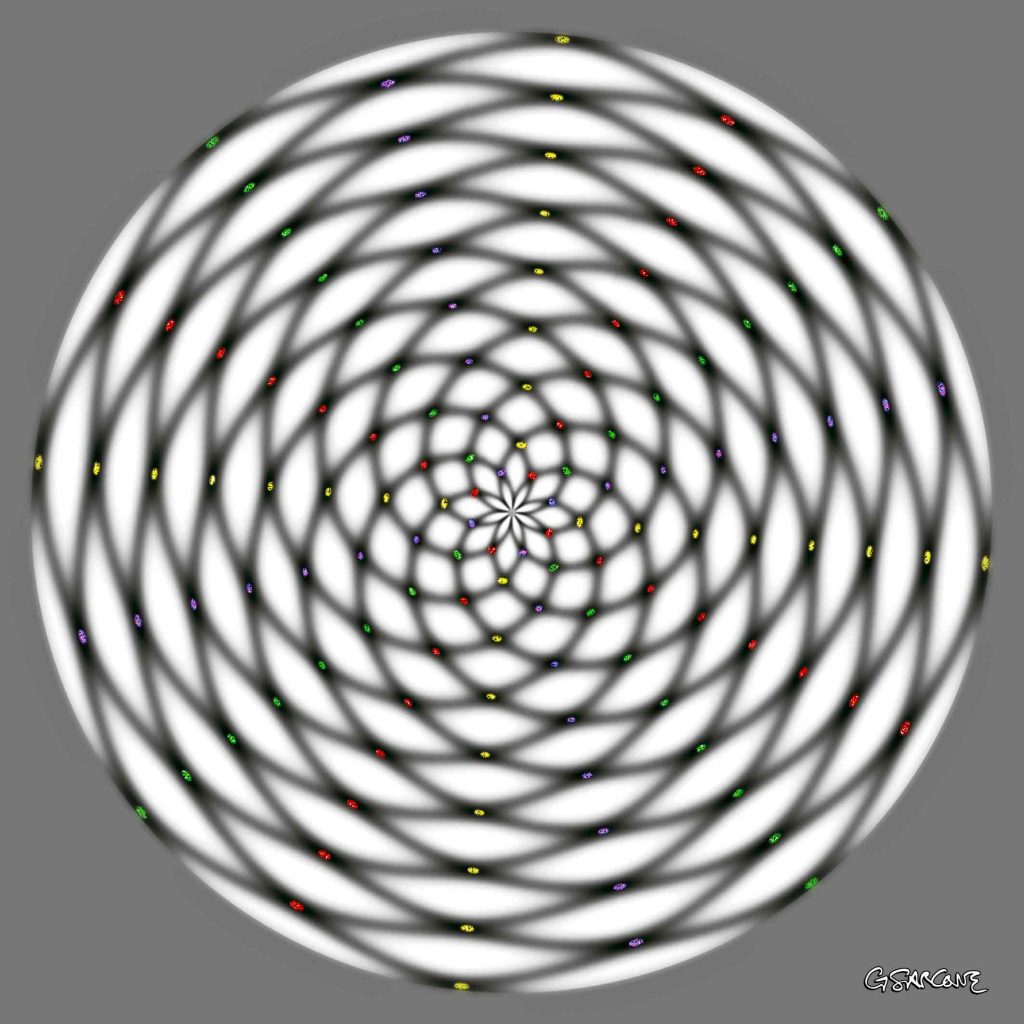 How does this op art illusion work?
But why do viewers see illusory bright fleeting / scintillating rays emanating from the center of the patterns? Probably because of their hidden structure. If we heavily remove the noise from the geometric patterns in fig. A with a photo editing filter, we obtain smoother patterns that show ‘subliminal’ radial beams (fig. B). If we keep on with the same image editing operation, we obtain even more smoother patterns with apparent blank rays (fig. C). This is how the pattern is encoded through the multiple layers of our brain. Which makes me think the illusion is partly due to modal completion phenomenon. 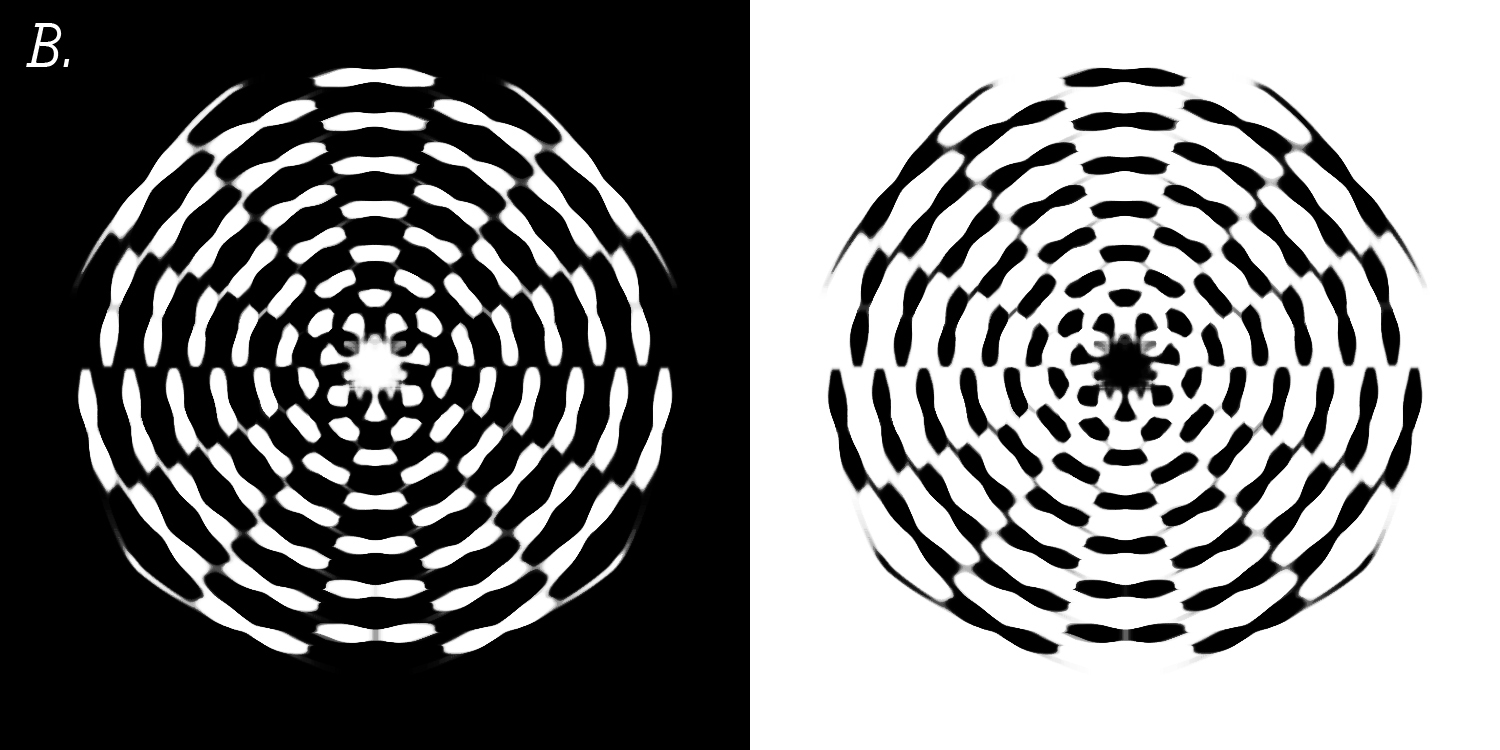 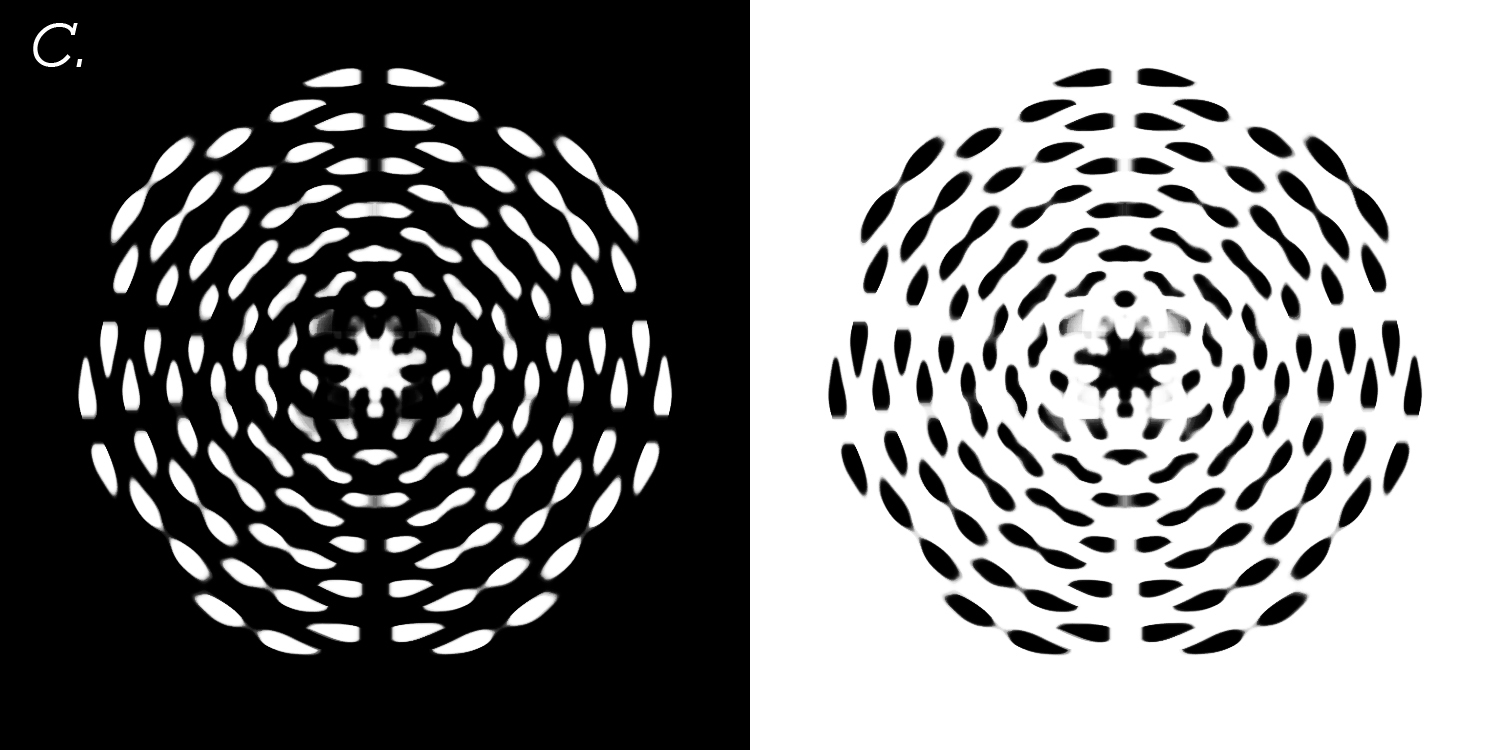 We provide compelling educational and entertaining content to book and magazine publishers. We also invent and develop thinking games and visual material for recreational, cultural or advertising use. 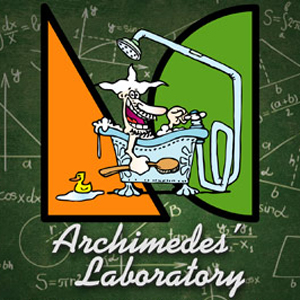